Can Your Heart Repair Itself?

Did you know that your heart can repair itself? Of course, this is not as good as a healthy heart without problems. But what if I told you that there are ways to improve the state of your ‘bad’ heart? Can your heart repair itself? 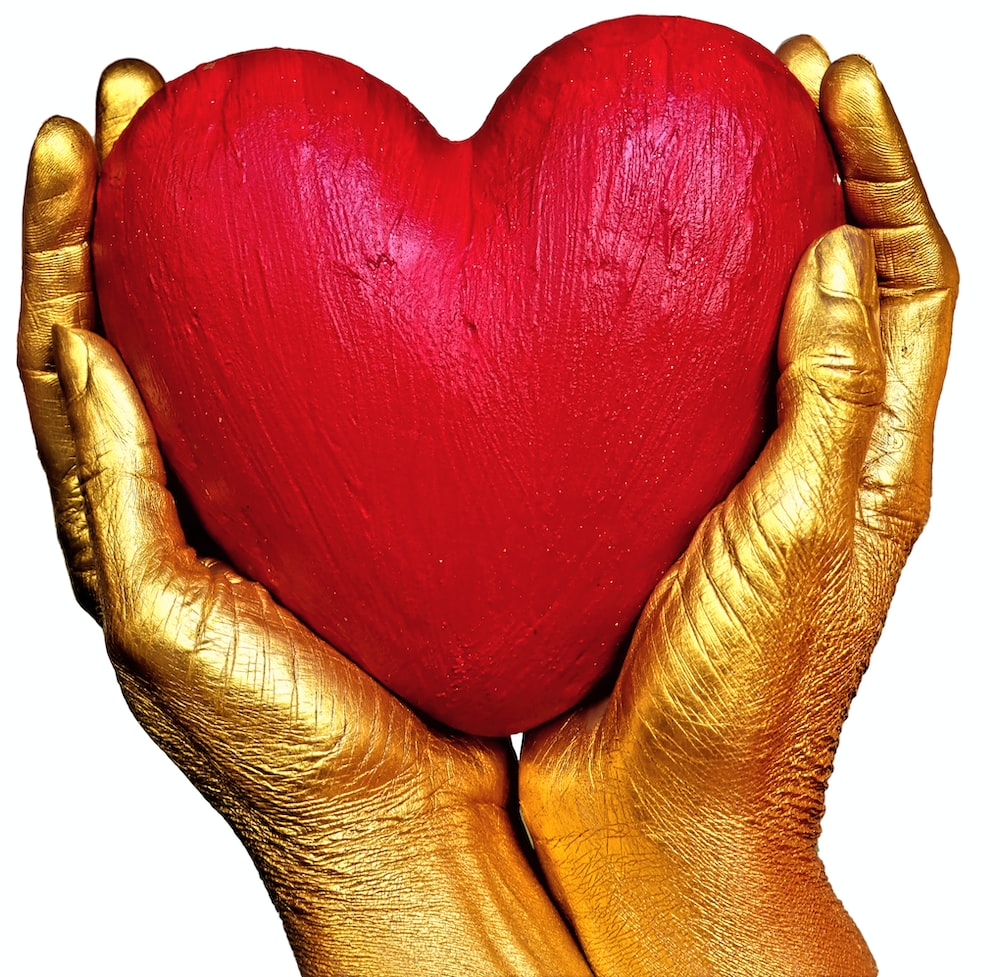 There are things called stem cells. These cells have been found in all sorts of places throughout the body. Blood vessels and muscle tissue especially contain these small cells with incredible potential for growth and stabilization. Sometimes, even a small amount of stem cell activity can be enough to cure a disease or ailment. In the case of myocardial infarction (MI), or a heart attack, damaged tissues become an issue.

If left untreated over time, the damage leads to scarring through fibrosis. This fibrous tissue is the body’s way of patching up holes and wounds, but it can prevent blood flow from going through that section of the heart.

What would happen if we could introduce stem cells into a person’s bloodstream? Would they be able to find their way through all those thick layers of scar tissue and establish a passage for vital blood to pass by once again?

The human heart has two main coronary arteries (one on each side) that supply blood to the organ itself. When these become blocked or narrowed due to arteriosclerosis (the build-up of fatty plaques), MI occurs within minutes because there is insufficient circulation throughout the muscle to keep it nourished with oxygenated blood.

If there was some sort of process that could introduce stem cells to the site of the cardiac damage, might these little guys be able to find their way and provide arterial and ventricular support? (A ventricle is one of the four chambers in the heart.)

A team of researchers from Harvard University and Boston Children’s Hospital conducted a study on mice with MI or ‘heart attacks.’ They injected them with MSCs (multipotent stromal cells) that were tagged with bromodeoxyuridine/GFP. This treatment restored skeletal structure by increasing blood vessel formation. In short, there was less scarring present after this process was completed.

Scientists have been studying these types of stem cells for decades. The discovery of them being present in many different tissues, but not being able to differentiate into many different types of mature cells until much later on in the animal’s life has been a well-known fact. It is now postulated that these stem cells are multipotent, which means they can produce several different cell types.

The reason why this particular study is so relevant is that it hints at how future transplantations may be conducted to help treat cardiovascular disease and other degenerative conditions; even Alzheimer’s Disease (AD). MSCs can be found in bone marrow samples taken from healthy adult volunteers participating in their donor program. This is great news for anyone who may need stem cell therapy one day.

After an MI or heart attack occurs, scar tissue builds up and blocks blood flow between heart chambers, which can lead to complications between the lower chambers of the heart. Stem cells may provide a way around this problem, but through what mechanism?

Bromodeoxyuridine (BrdU) makes up part of what is known as nucleoside analogues. These are compounds that mimic the nucleic acids found in DNA during cell division. If you introduce BrdU into your system, it creates molecules very similar to deoxyribonucleic acid (DNA), except they do not contain any phosphate groups linked with ribose sugars.

This means that they cannot be integrated into normal strands of cellular DNA like their correct counterparts; thus, they remain separate throughout the replication phase until later on when they are broken down by enzymes.

In this particular case, GFP (green fluorescent protein) was also tagged to the stem cells as a method of tracking their activity. This allowed scientists to visualize what was going on with them under a fluorescence microscope. They found that the tagged MSCs were able to successfully integrate into several tissues around the heart and restore vascularity where it had been diminished due to MI.

Researchers hope that these findings will help other studies continue testing different techniques for cell transplantation therapies in animals and humans alike.